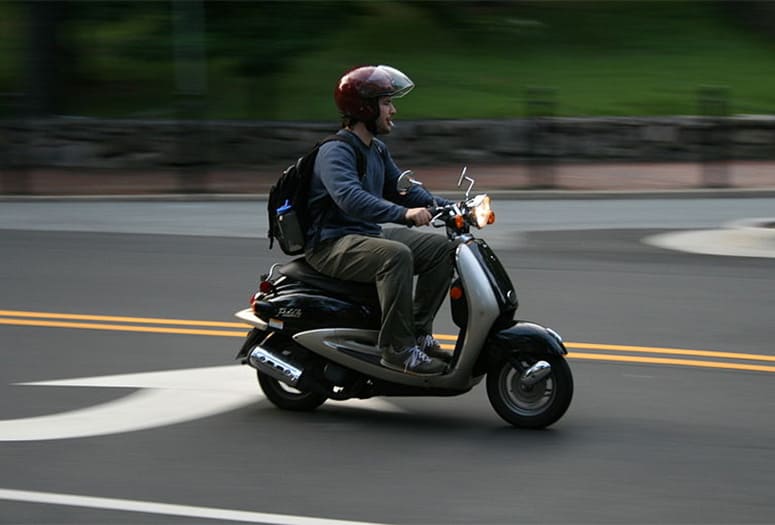 India has more than a million working population. This is the population that needs to commute from one place to another on a regular basis. In a number of metropolitan areas as well as tier-2 cities, the most favourable mode of transport is a two-wheeler. It’s pretty easy and a practical vehicle that fulfills the purpose of getting from point A to point B. However, in the most recent times, our country has seen a rapid rise in the prices of petrol which somehow doesn’t match-up with the monthly budget of an average working-class person.  Given this continuous fluctuation, the working class has slowly and steadily started opting for a better alternative which is E-Bikes. Additionally, the shift is also happening because of the mass awareness about global warming, depletion of the environment, and many other factors. Thus, it can be rightly said that by the end of the decade, nearly 15% of the market of vehicles would be that of electric vehicles.

Given the fact that global warming and the rise in pollution levels have caused a huge amount of troubles for the overall survival of human life, it has become necessary to look for alternative fuels and an overall way of living. A small way to do so is by simply switching our modes of transportation. Why? From the total emissions of the world, the contribution of vehicle emissions is about 4.6 metric tons which is only increasing with every passing year. This is also one of the major reasons for the rise of respiratory disorders across the globe. Thus, to ensure that our future generations breathe freely, a number of bikes and car manufactures are moving towards providing a greener alternative. If the world is moving towards this bright direction, why should we remain behind? Fortunately, in the year, 2016, under the guidance of Ward Wizard Solutions Pvt. Ltd., India too has joined this movement with our very own, Joy E-Bikes.

Since the year, 2016, Joy E-bikes has always had one mission – to offer a pollution-free environment. It was because of this initiative and approach, that in the year 2019, Joy E-Bike was awarded as the Leading Electric Bike Manufacturer in India by Pride of Gujarat. Along with this award, the real award that we have received is from none other than the people who are choosing us and helping us become one of the leading producers of E-Bikes. Along with this, in merely four years of existence, Joy E-Bikes has been successful in making over 5000 riders proud of their E-Bikes.

The major reason why Joy E-Bike was able to become one of the biggest Indian brands in the Electric Vehicle market of India, is simply because of the products. Each and every bike of Joy E-Bike is made by keeping in mind the Indian rider who demands comfort and ease of riding. Along with these two things, Joy E-Bikes has also provided a different thing as compared to other Indian E-Bikes’ brand: Choice. Currently, Joy E-Bikes has the most number of E-Bike models for consumers to choose from which start at INR 39900. Moreover, the running cost on an average for these bikes is INR 0.25 paise per kilometer. Hence, with every passing day, the number of people switching to Joy E-Bikes is only increasing.

2020 and The Switch to Electric Scooters

2020 has been a year of a number of upheavals. With a pandemic raging across the globe, our civilization has realized the importance of co-habiting with the environment. This was because of the phenomenal drop in carbon emissions since most of a large number of the urban population was forced indoors. This also led to the beginning of the healing process of our environment and thus, to continue this streak, a large number of the population, even in India switched to E-Bikes. This led to a drastic increase in the number of E-Bikes being produced and Joy E-Bikes kept up with the pace and is getting one step closer to becoming the largest producer of E-Bikes in India. Even if currently, Joy E-Bikes has over five designs namely,

There are more designs that Joy E-Bike plans to launch by the end of 2020.

All in all, for a better, cleaner, and greener future, it is imperative that we as a community realize the importance of switching to E-Bikes. As it has already begun to happen, we urge you to become a part of this growing community of E-Bikes and become a part of the Joy E-Bike family!